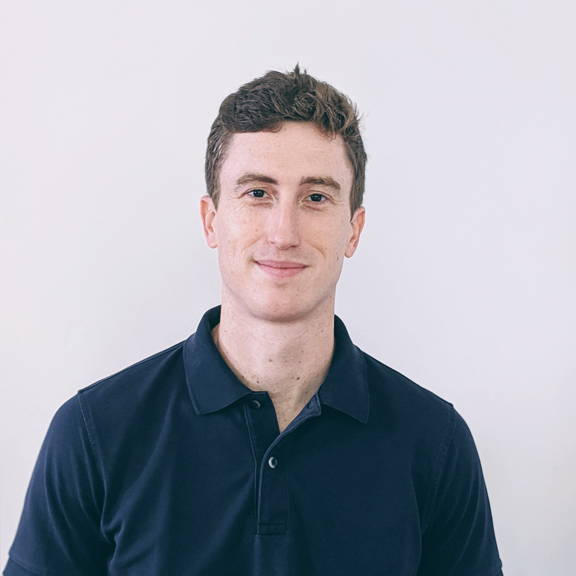 Hi! My name is Charlie, and I'm the founder of Pareto Athletics. Thanks for checking us out.

How did the PR1's come about?

It all started when I went to a local running store in search of something to correct overstriding. The sales rep could only offer me a pair of cushioned insoles to alleviate the discomfort.

This struck me as backwards. I was looking to fix the overstriding issue, not merely mask the symptoms. If anything, cushioning was just going to reinforce the same movement pattern (overstriding) by removing the body's natural feedback system (the pain in my foot).

The more I started to look into options, the more it became apparent that there were none. The running industry boasts a pretty depressing injury rate with over half of runners are injured on an annual basis.

I started making prototypes in my kitchen. After 50+ failed prototypes, I finally arrived at the concept of using an auditory cue to provide the necessary feedback.

My first run around the block in those prototypes was truly an "ah-ha" moment. The feedback was so clear and immediate. I knew that I had landed on the right concept.

From there, it was a process of testing and refinement until I got to the product as it stands today.

Where does "Pareto" come from?

I am an economics nerd, and picking a company name is hard!!!

Pareto comes from the Italian economist, Vilfredo Pareto. He's famous for the 80/20 rule which states that 80% of your results come from 20% of your time. 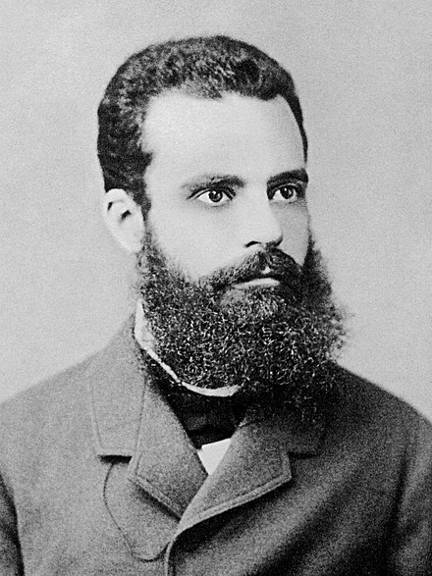 In other words, focus on what matters. Footwork is literally the foundation of your athletic ability.