If the PR1's development has taught us one thing, it's that people don't move like they think they do. We repeatedly encountered people during testing who were adamant about having a midfoot or forefoot strike, only to find them heel striking during their baseline run without the PR1.

What we feel happening is often not what is really happening, hence the term "feel vs real".

Reasons for this disconnect are complicated (proprioception + sensory system) but the underlying problem is a lack of proper feedback. Feedback might be present but insufficient or missing entirely.

Making someone aware of a particular movement is one thing, but asking them to maintain that level of awareness for an extended period is another thing entirely. Extended focus is near impossible.

Mindfulness meditation is a simple and rude awakening to our mind's preference to wander. Trying focus on a single thought in a controlled environment turns out to be a near impossible task. Now turn things up a notch and to maintain focus under the intensity of sports.

So the cards are stacked against you:

1. It's hard to distinguish the difference between how you feel you're moving and how you're actually moving.

2. Maintaining focus required is difficult in isolation and much harder in the real-world.

Of course, the PR1 has you covered. It's designed to overcome those two specific challenges. The graph below shows the consistency in footstrike over the course of a run with the PR1 vs without it. 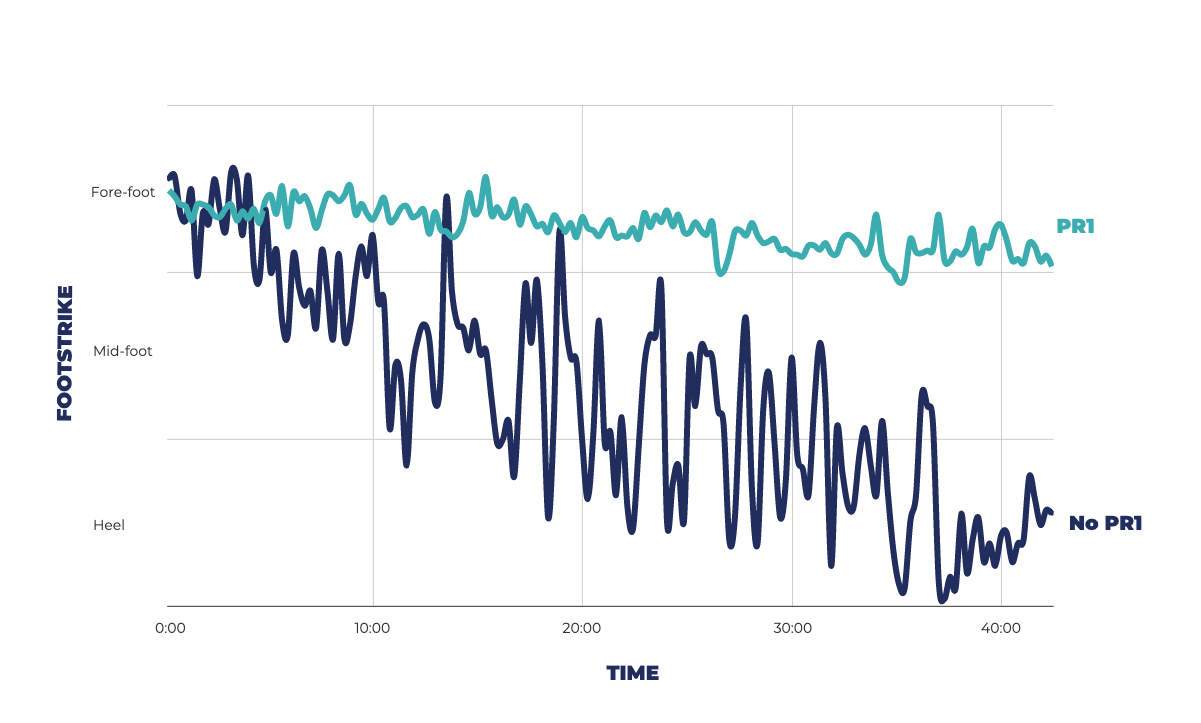 Consistency is what matters most in sports. Build consistent footwork with the PR1. 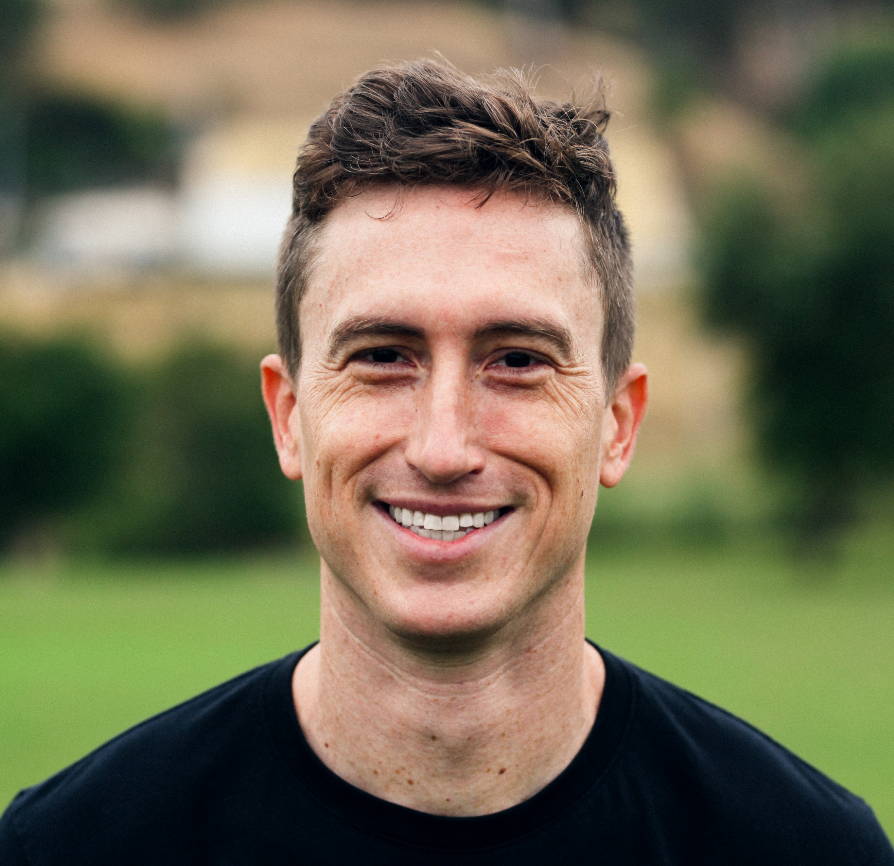